A Brief History of Synthetic Fertiliser

It is no great secret that global soil health and human health is in rapid decline. The United Nations states there is less than 60 years of global fertile soil, and the UK’s Environment Minister warns of less than 40 in the UK. The origins of this decline can be traced back to the beginning of chemical-dependent agriculture. The advent of synthetic fertiliser marks the beginning of a modern history of warfare; war on all living organisms, and war on humanity. The intrinsic relationship between the production of synthetic fertiliser and the manufacturing of explosives is a history worth noting, and it all began in the bucolic British countryside. 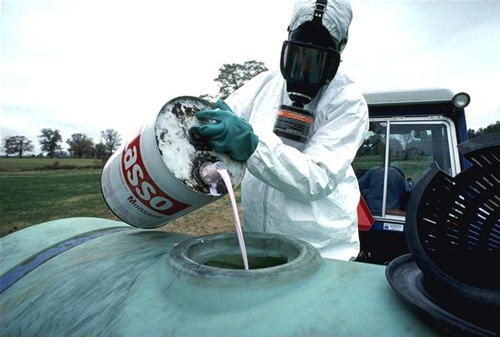 The first chemical fertiliser company was established in 1843 by John Lawes on his estate in Hertfordshire, which is now known as the Rothamstead Institute and is considered the beacon of agriculture. Prior to 1843 the work of German chemist Justus Von Liebig greatly influenced Lawes, and although his initial trials failed he is considered the ‘father of the fertiliser industry’ and coined the term ‘The Law of Minimum’, acknowledging the importance of all 14 essential nutrients to be present in the soil for healthy plant growth. Von Leibig ironically spent his later life advocating for the use of manure for healthy soil after observing the health of his garden soil decline from the use of synthetic fertilisers.

As farmers were liberated from the necessity to keep livestock as a source of fertiliser dependency on synthetic inputs grew, and manufacturers became dependent on importing nitrogen, specifically guano manure from the coastal islands belonging to Bolivia, Peru and Chile. The demand for the commodity was such that in 1879 a territorial dispute led to ‘The War of the Pacific’, and with significant financial aid from the United Kingdom Chile successfully took control of the guano rich islands from Bolivia and Peru. The connection between synthetic fertiliser and war was cemented. 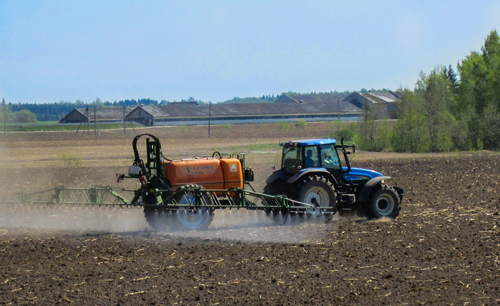 The fertiliser industry proved itself to be lucrative; as the industry boomed so did the demand for nitrogen and in 1908 the German Jewish chemist Fritz Haber discovered a method for synthesizing ammonia to produce nitrates, the same method for making explosives. Immediately before the first world war, in 1913 the German chemical company BASF purchased his patent and industrialised the process under the guidance of Carl Bosch: the process is now known as the Haber-Bosch process. Haber received great recognition for his discovery and was celebrated for his contribution to feeding the world, earning him a Noble chemistry prize in 1918. Later this celebrity became notoriety, and Fritz Haber is now recognised as the ‘father of chemical warfare’. A staunch nationalist, Haber contributed to the war effort with full enthusiasm, developing explosives and chemical weapons, and led the first large scale use of chlorine gas in Ypres, Belgium, killing 1100 soldiers and injuring over 7000.

Haber was later responsible for developing Zyklon, the cyanide based pesticide which was later adapted to Zyklon-B (without odour) and used in Nazi Germany’s concentration camps, murdering millions of Jews. Whilst German civilians starved to death, Germany was using its factories to produce explosives rather than fertilizer to feed its people.

The history of synthetic fertiliser is laden in suffering, its invention prolonged wars, and it is responsible for the destruction of the living soil that sustains us. For the large part of two centuries industrial chemical-dependent agriculture has mindlessly exploited and poisoned the soil, and as a result UK soil has lost 83% of its fertility since 1850, coinciding with the beginning of our chemical dependency.

The use of nitrogen fertiliser has had a devastating impact on our natural environment. Agricultural runoff has polluted rivers and streams, leading to the death of aquatic life as the over-growth of algae starves other organisms of oxygen, known as eutrophication. Human exposure and consumption of agrochemicals is linked to cancer and ill-health and the high energy production of nitrogen fertiliser is a significant contributor to climate change, with nitrous oxide being 310 times stronger than carbon dioxide.

We have waged a war on the fabric of life, and if we truly seek peace on earth we must fight to abolish the use of synthetic agrochemicals, and the Haber-Bosch process, that continues to be used today. The industry tell us we cannot feed the world without the use of synthetic fertiliser needed to feed a swelling population: this is corporate lie. An agricultural system that wastes 40% of its produce through long supply chains cannot claim to not have enough. We will have no world to speak of if we continue to dishonor and poison the land and those that work upon her. Through our arrogance and desire to dominate we thought we could trump what nature had bestowed upon us, instead it began a path of destruction and suffering for all, with large financial reward for an elite few. 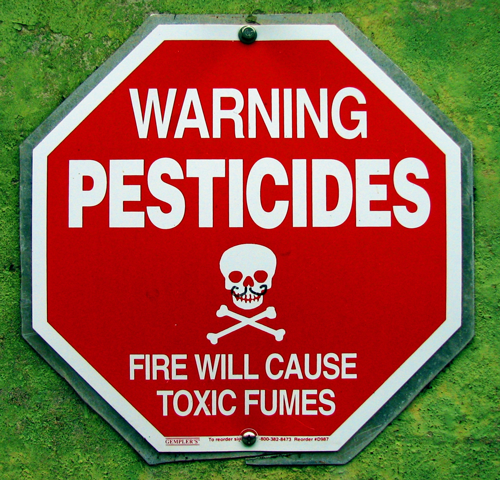 Generations have been indoctrinated by the fallacy of chemical farming and as a result we are now faced with the greatest threat to humanity; top soil depletion. However, there is always hope, and with each worm farm, each new worm farmer, small or large, urban or rural we can begin to rebuild the foundations of life, together, pioneering a collective path of peace. Throughout the world farming communities are rising up and regenerative agricultural practice is gaining great momentum: worm farmers are appearing in every corner of the world. We may be two centuries late, but better late than never.